By
jiulaadmin
Posted in
Tools

the button setter for the 15mm press stud 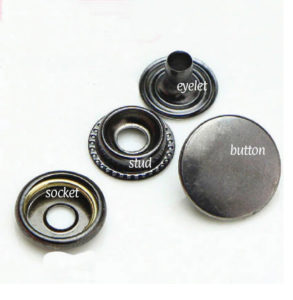 We are only looking at the hand setter for the button of the 15mm press stud,
note: the button die hand setter – the sides are straight, dimensions – height 20mm, diameter 24mm. (The press machine die steps down to 19mm to fit into the base hole),

The purpose here, is to attempt to show the curve of the button as on the button setter, 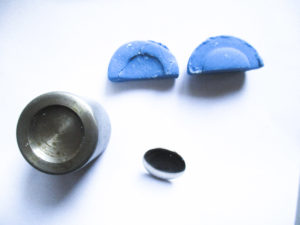 I have used oogoo here, as I could find my plasticine and no shops open at the time (always late in the afternoon). Oogoo – this lot, a mix of silicone and potato flour, is softer than plasticine, until it sets,

So the edges aren’t as sharp, but does show the definitions, well enough I think. 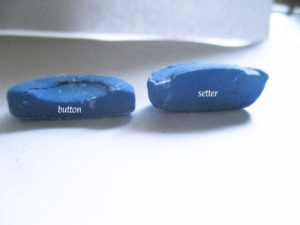 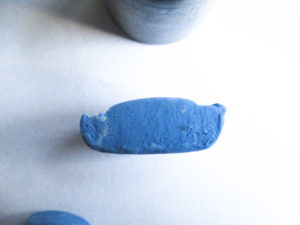 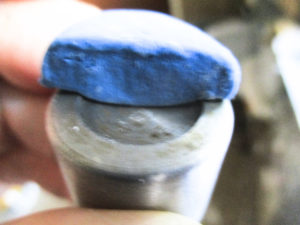 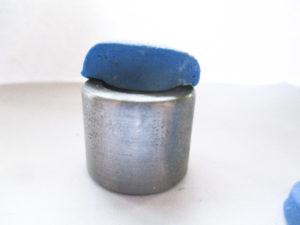 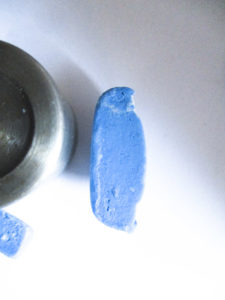 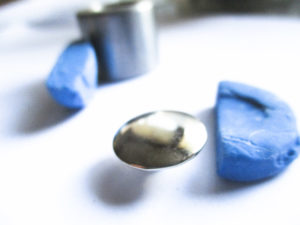 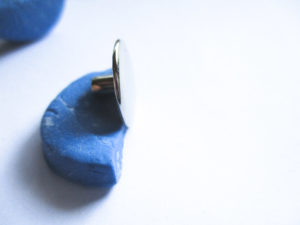 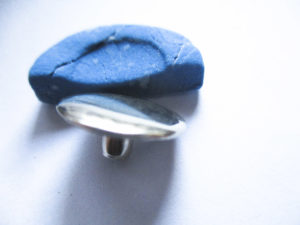 Lots of exciting things to make, this can take hours – no!!! – days of your time,
but it feels so good, especially when you make for your friends or to sell.

I try my best to post your orders the same day, and send most orders Priority Post with tracking. If you have questions, you can call me, but I am at the PO between 2:30-3:30pm weekdays. Dismiss